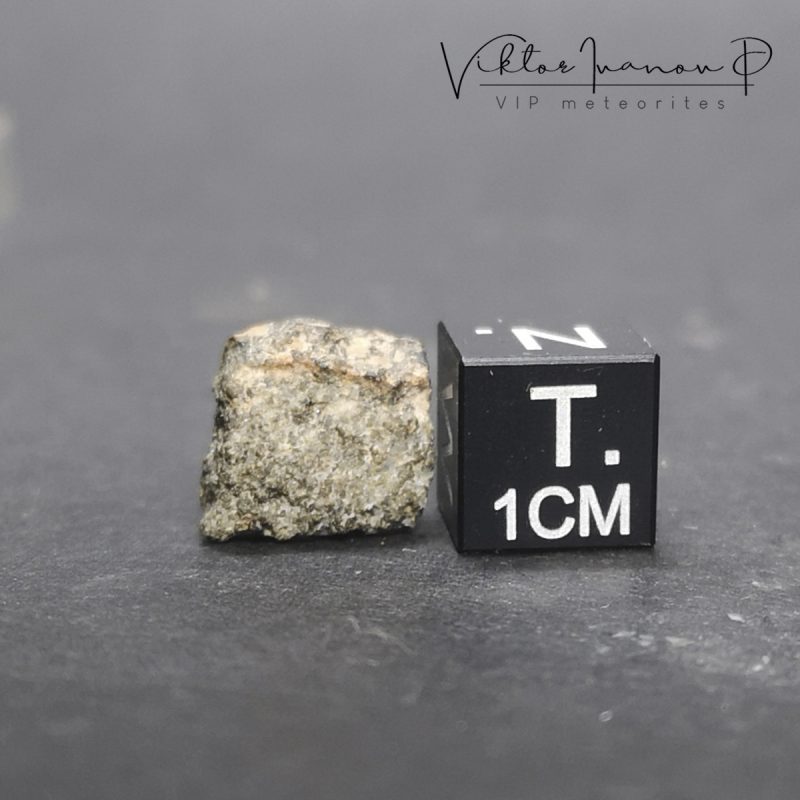 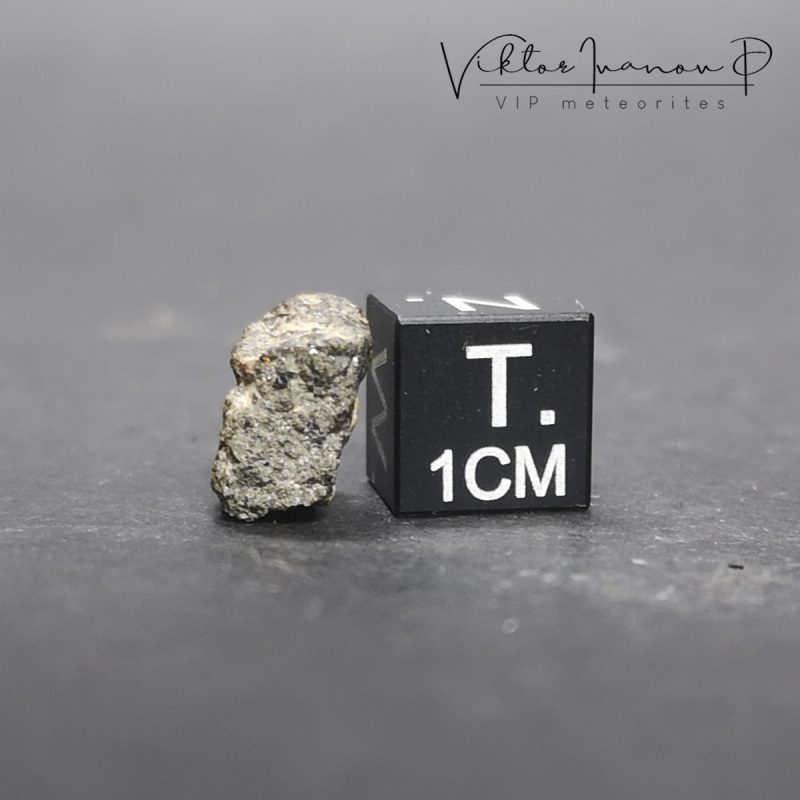 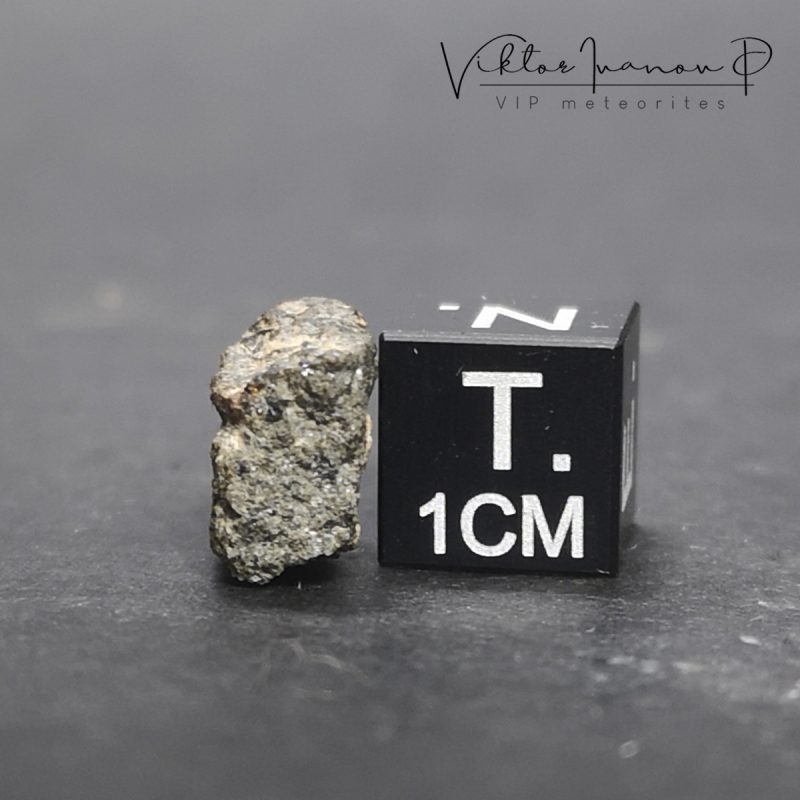 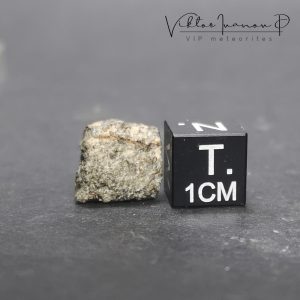 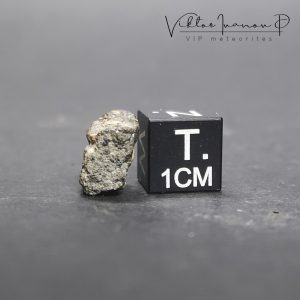 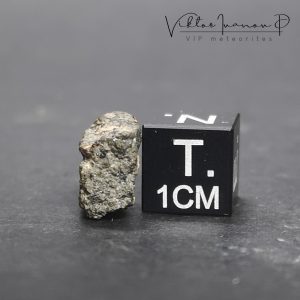 Martian meteorites are the result of another meteorite hitting Mars and releasing its rock into space, where they were floating for probably millions of years until their trajectory led them to Earth. Martian rocks have been analyzed and their composition has been studied in situ in the red planet. We know that martian meteorites come from Mars due to the similarities in the chemistry of their minerals, gasses trapped within them and Oxygen isotope ratios. All these data prove that these rocks could not come from any place of Earth or the Solar System but from Mars.

This martian rock was found in 2019 near the city of Ouargla in NWA. It has been classified as a martian meteorite (diabasic shergottite).