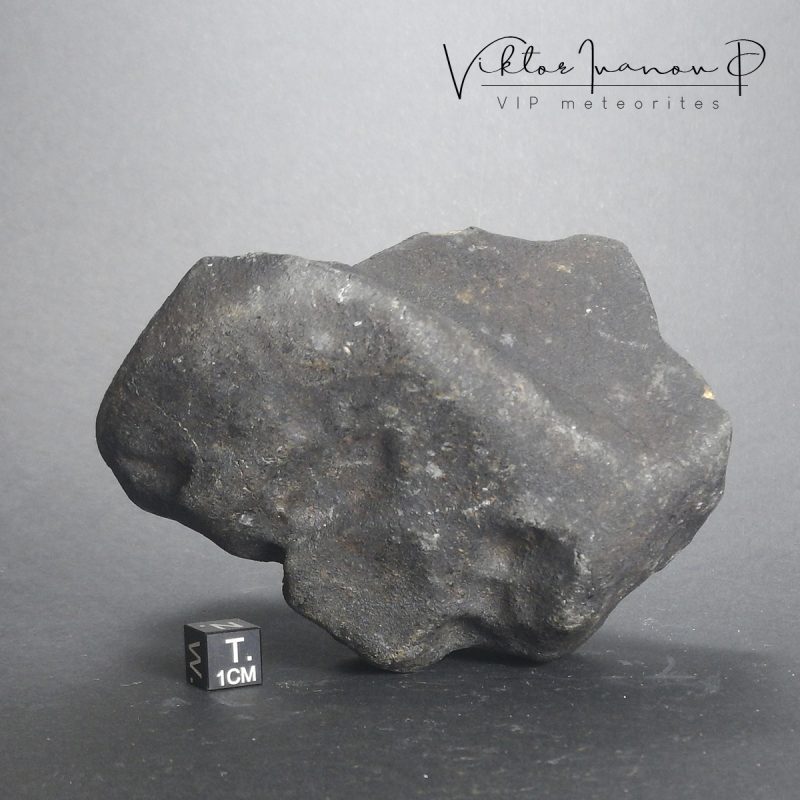 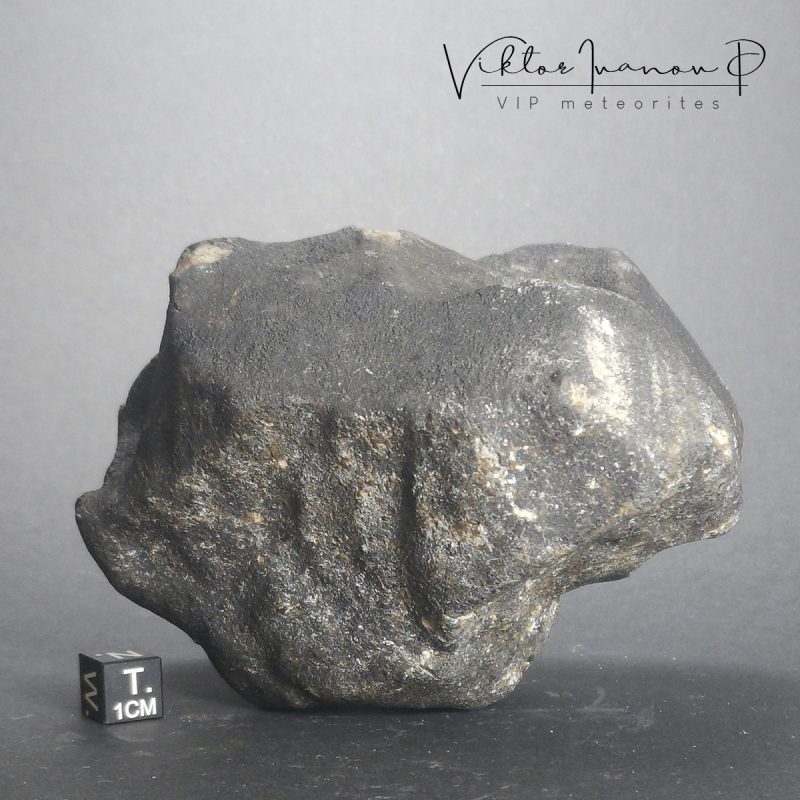 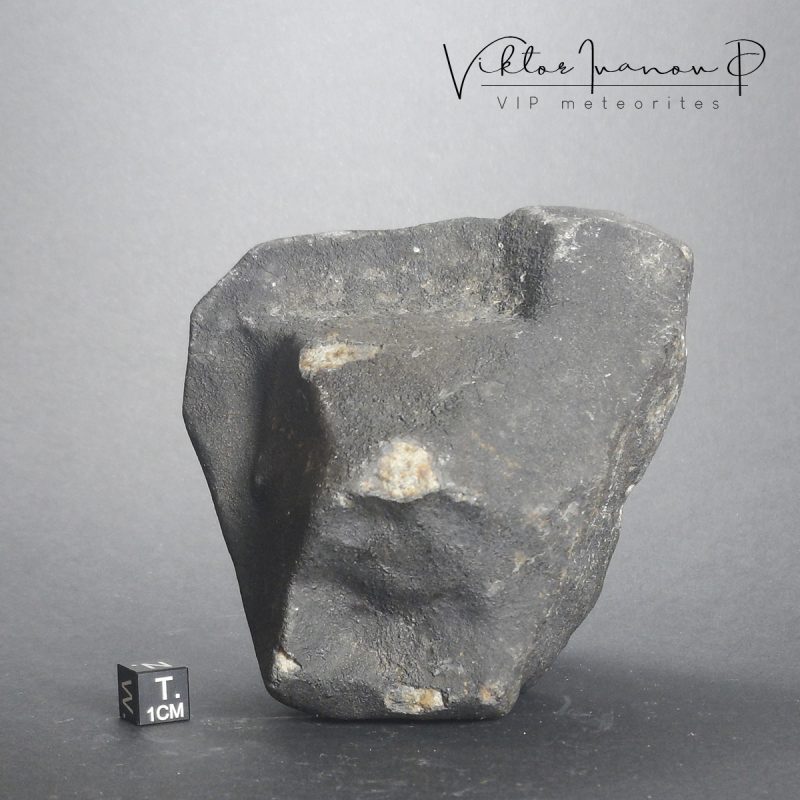 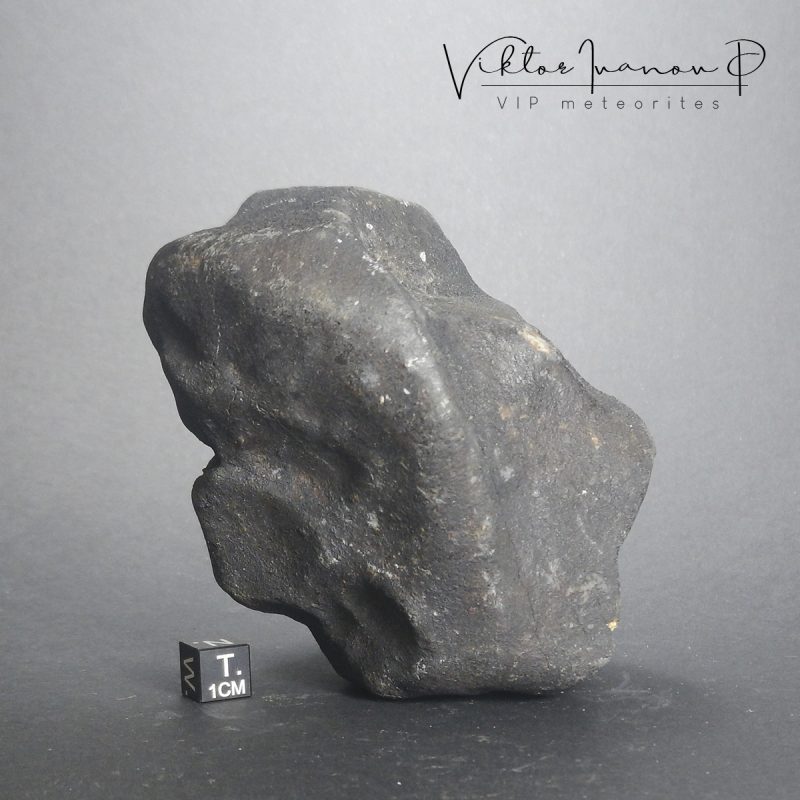 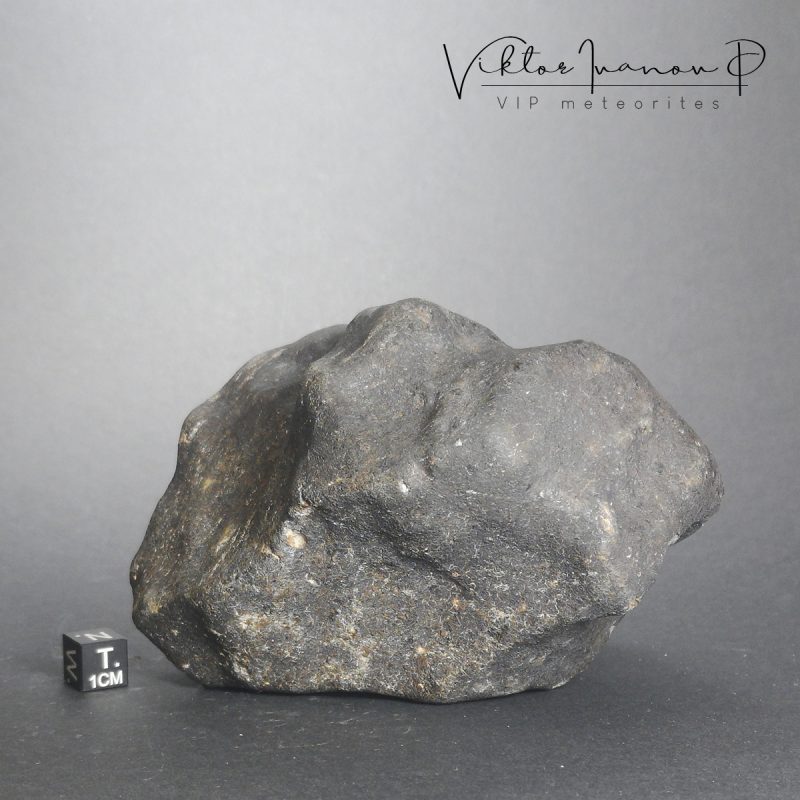 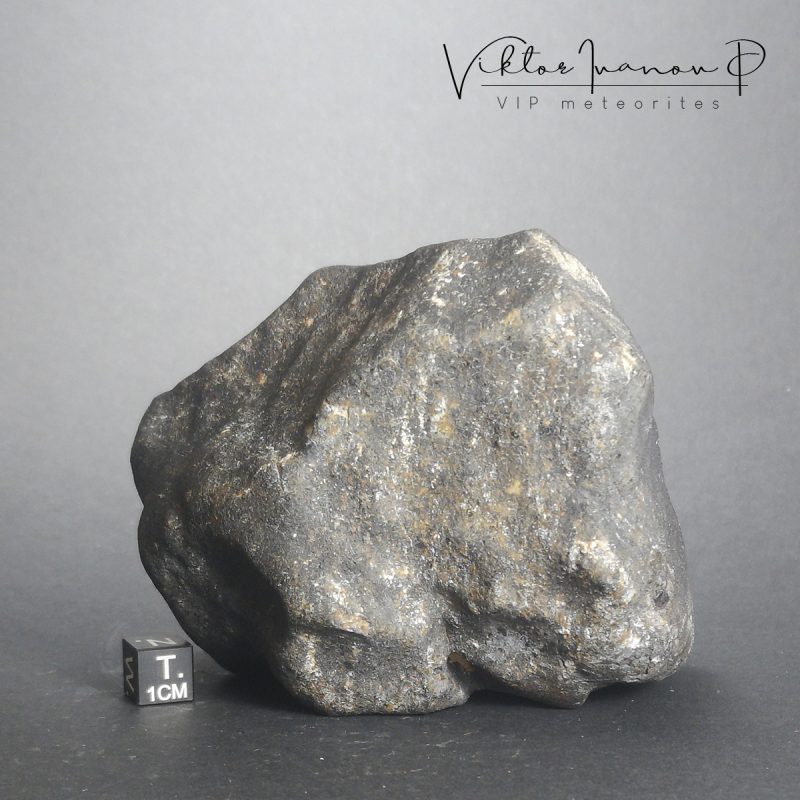 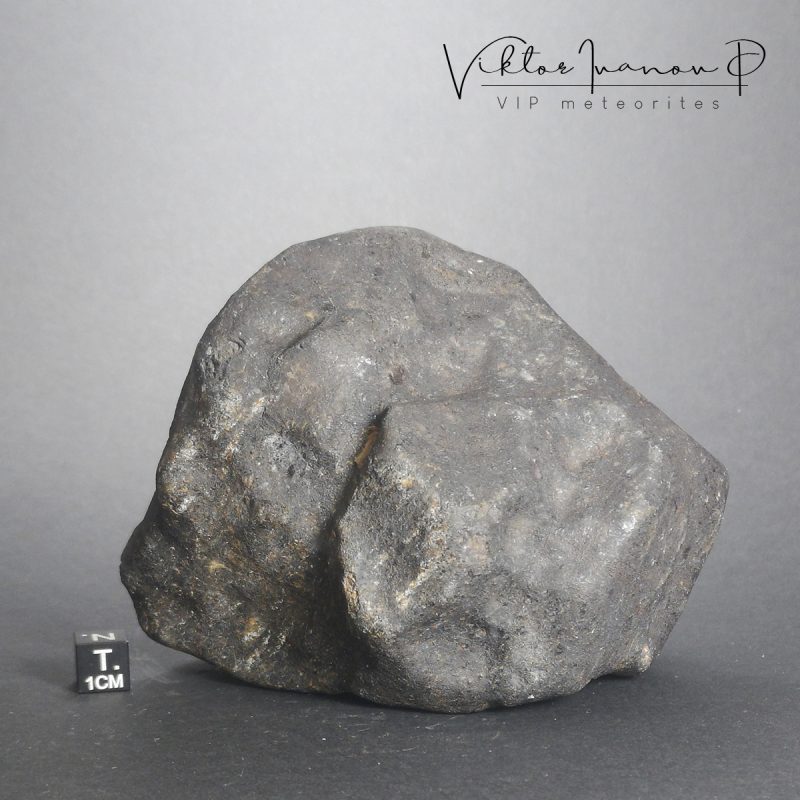 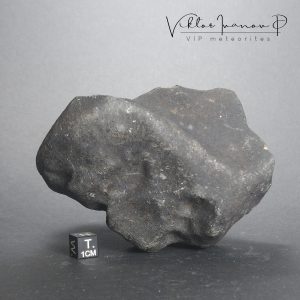 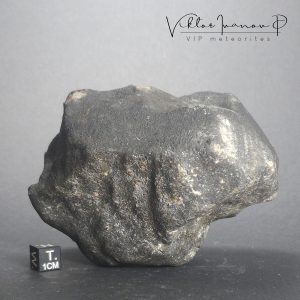 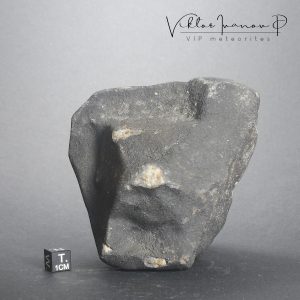 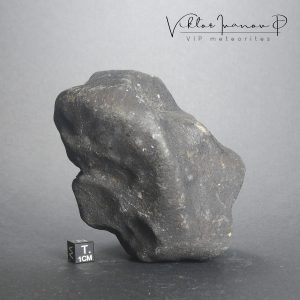 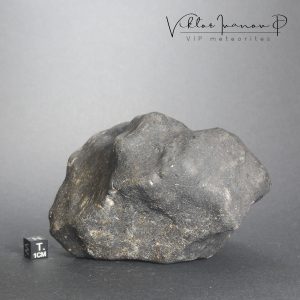 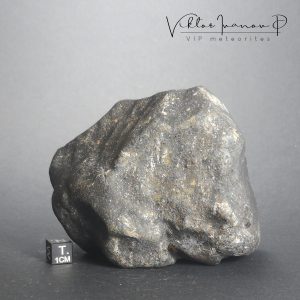 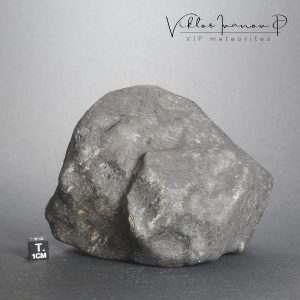 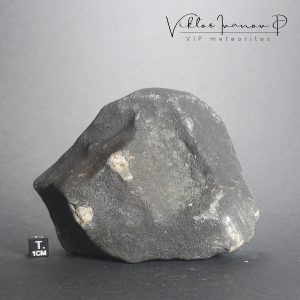 On 26 August 2018, a large fireball was widely seen and heard around the sparsely populated region of the southern area of the Jabal al Gharbi district of Libya. In early 2019 hundreds of freshly fusion crusted stones were found, totaling over 100 kg. Later finds raised this number to over 500 kg.

The fusion crust is fresh and matte black and shows large areas of contraction cracks. It lacks evidence of extensive wind abrasion. Given the complete lack of weathering of the stones, it is more than likely that they originated from the 2018 meteor seen in this region that was well explored by meteorite hunters before the event.

Meteorites were distributed through several kilometers, about 95 km southwest of Ash Shuwayrif. The strewnfield is roughly 300 km southeast from the city of Ghadamis. However, fragments have been extensively sold under the name of Ghadamis meteorite. After some time, the official name Hammadah al Hamra 346 (or Hah 346) was given to the meteorite. A Hammadah is a large desertic area without dunes, which is perfect to look for meteorites.

HaH 346 or Ghadamis is classified as an L6 chondrite with shock stage 5 and weathering grade 0. Shock melt veins can be found and matrix contains plagioclase, chromite, merrillite, troilite, taenite, and kamacite.