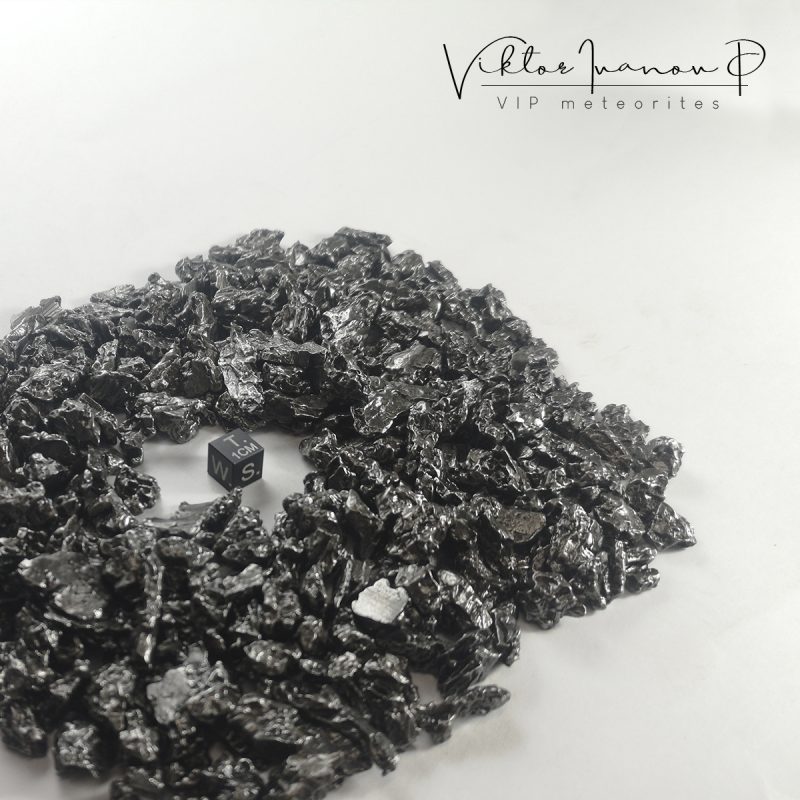 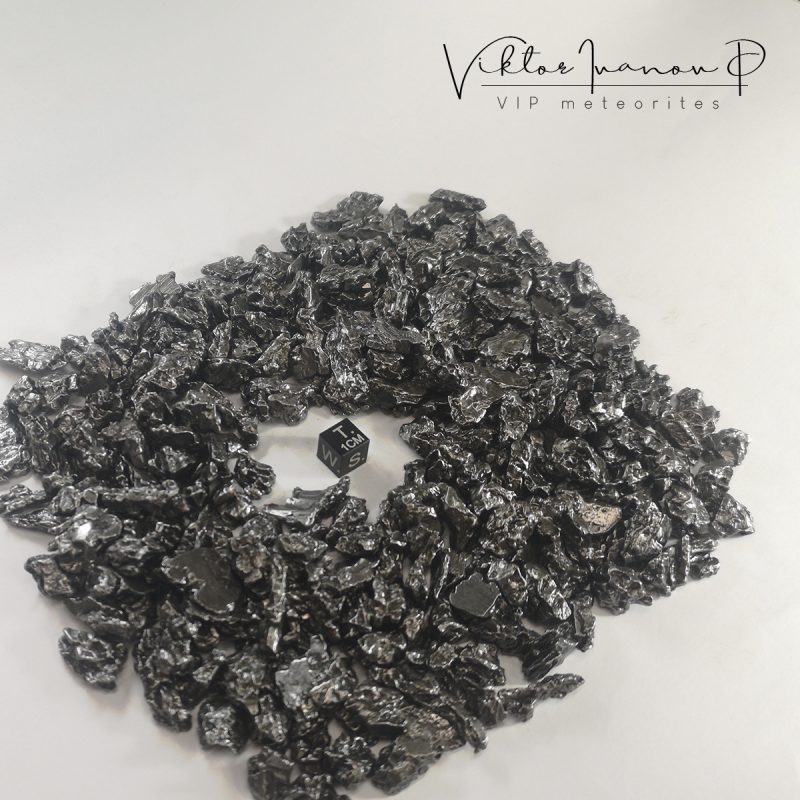 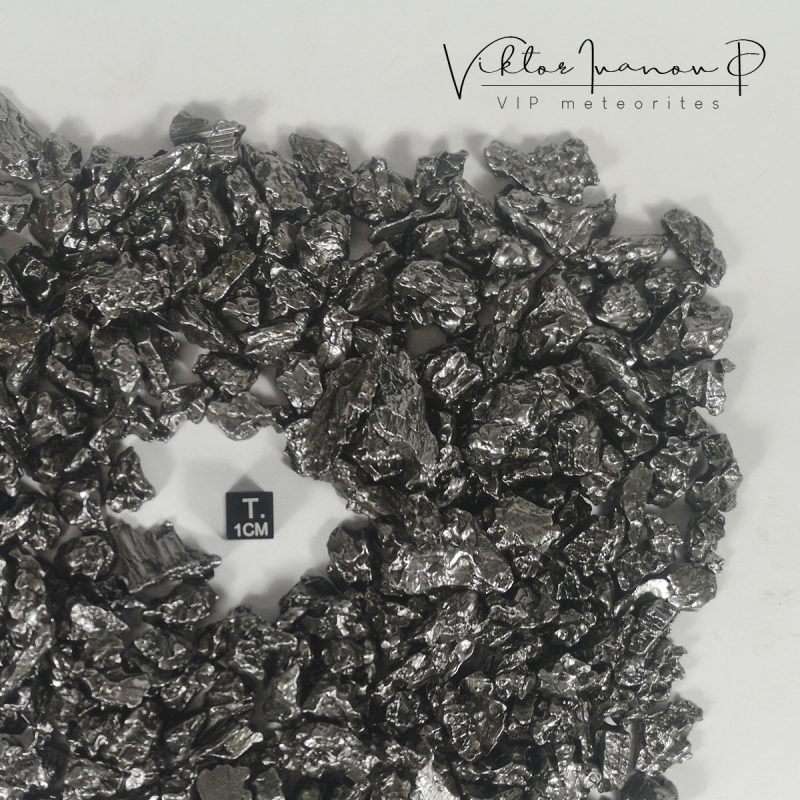 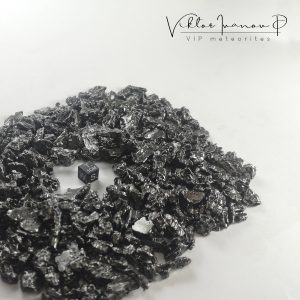 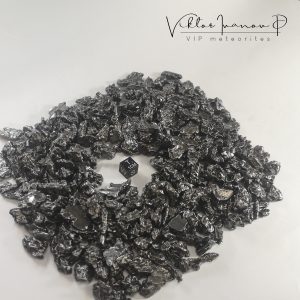 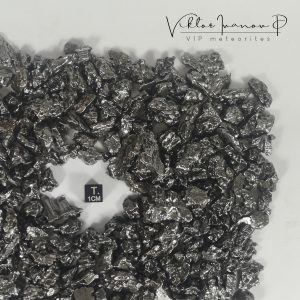 The featured piece is a fraction of the meteorite, commonly known as “Campo del Cielo Crystal”.

Campo del Cielo meteorite fell 4800 years ago in the current Argentina. Its fireball was so bright that stories about it passed from one generation to another. When Spaniards arrived at the place, they were told by the locals that the sky had fallen. They had been using that piece of the sky to make their weapons too. Now the export of this meteorite has been banned by the Argentinian Government so this meteorite is a safe investment and will become rarer to find on the market. It is an iron meteorite and hence it probably comes from the core of asteroids that were destroyed by impacts with other bodies. It is an alloy of iron-nickel mainly although it contains other trace elements.

Please read this clarifying before buying: Minimum order 50g up to 1000 g Campo del cielo “crystal”. The pieces will be selected at random until the order is completed.